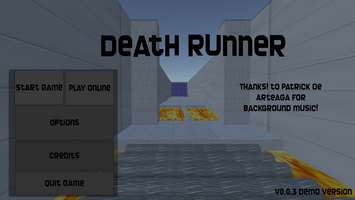 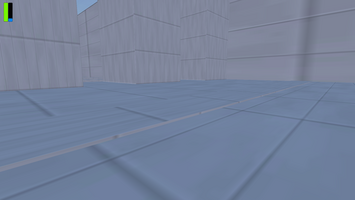 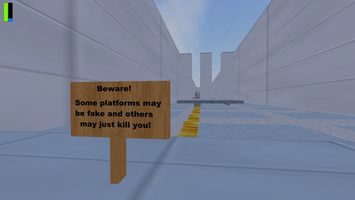 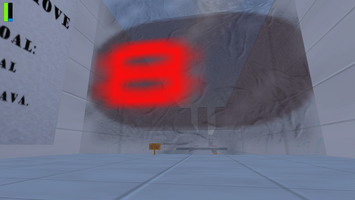 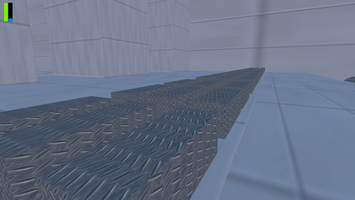 First update for Deathrunner has been released, though it’s really small but there are even more bigger things that will be coming in the future!

Added New Trap Type: Spikes(Spikes will automatically turn on and off when you trigger them).

Added Signs(Placed couple of them near obstacles and near winners hole).